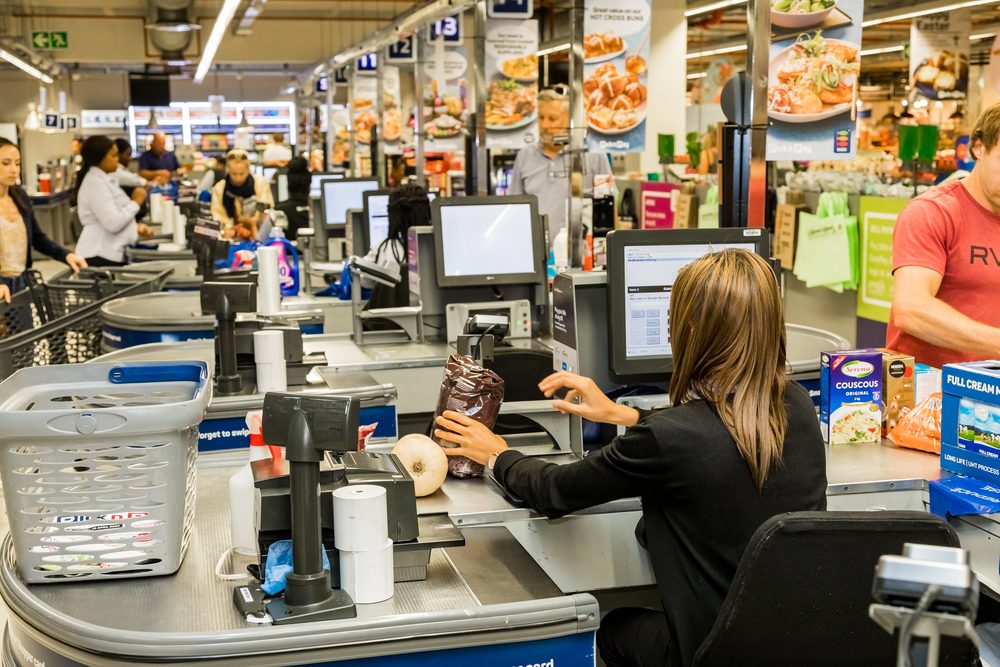 In February 2022, a California Court of Appeal case delivered two bits of good news for employers. In LaFace v. Ralphs Grocery Company, a cashier sued Ralphs for failing to provide adequate seating, as required under the applicable Industrial Welfare Commission (IWC) Wage Order. The case was brought as a representative action under the Private Attorneys General Act (PAGA) on behalf of the plaintiff and all other employees similarly situated.

Nearly all of the IWC Wage Orders require employers to provide seating to employees when the nature of the work reasonably permits the use of seats. Wage Order No. 7 was the specific Order at issue in the Ralphs case, and it states, “When employees are not engaged in the active duties of their employment and the nature of the work requires standing, an adequate number of suitable seats shall be placed in reasonable proximity to the work area and employees shall be permitted to use such seats when it does not interfere with the performance of their duties.” In the Ralphs case, the plaintiff argued that cashiers should have been provided seating when they were not actively checking out customers. However, the employer was able to demonstrate that cashiers had other job duties to attend to when not actively checking out customers, including restocking shelves, cleaning, and calling over customers who appeared ready to check out. Evidence was put on that although the cashiers were expected to perform these other job duties when not checking out customers, not all of them did. The court found that providing seating would have interfered with the performance of the cashiers’ duties, and the fact that the cashiers did not always perform the duties they were supposed to did not obligate the employer to provide seating. Essentially, an employee who has work to do cannot create the obligation to provide seating by failing to do their job.